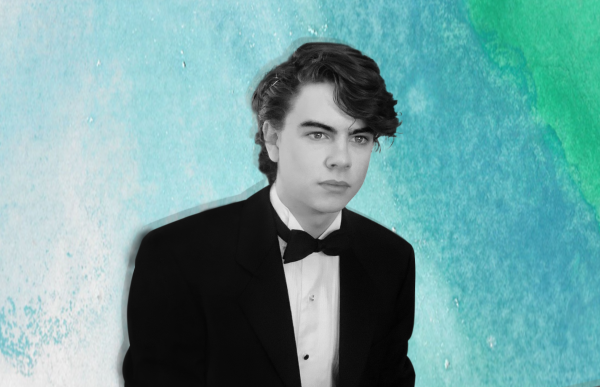 Stan O’Beirne is a young pianist from Dublin, Ireland. He is taught by Dr. Liezl Livingstone and Dr. Archie Chen at the Piano Academy of Ireland. He has won numerous national and international prizes, and has performed in numerous venues around Ireland and abroad, including the National Concert Hall, Dublin, Farmleigh House, Roman Baths in Bath, the Royal College of Music in London and the Hugh Lane Gallery, to name just a few. Stan is currently a participant in the prestigious William Finlay programme, in conjunction with the Dublin International Piano Competition, and has been a participant of numerous masterclasses, in the International Master Course with Finghin Collins, and with pianists such as Viktor Ryabchikov, Anne-Marie McDermott, Joanna McGregor, among many others. Stan was also the subject of numerous national and international broadcasts and press, including the documentary series ‘Enfants Prodiges’ on TV5.